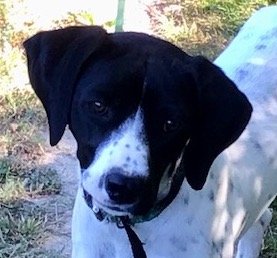 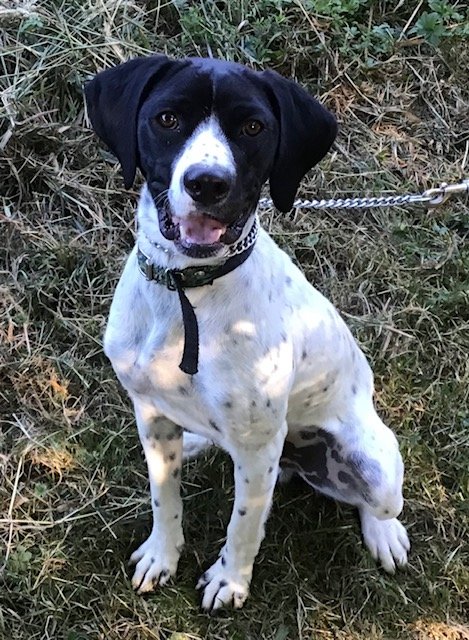 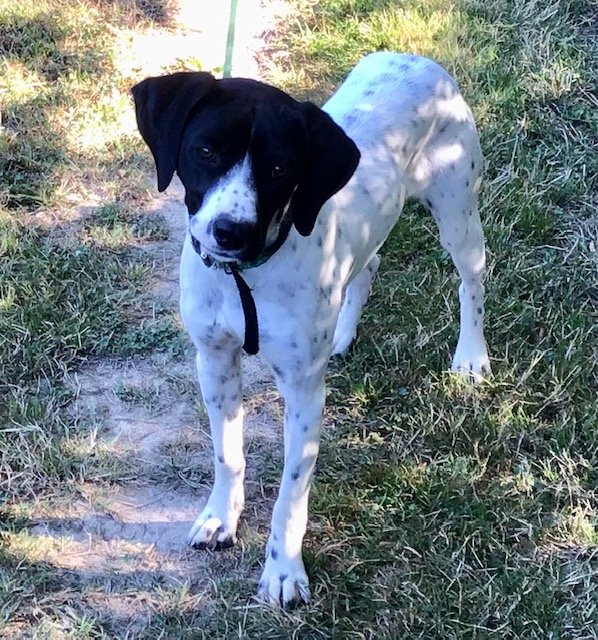 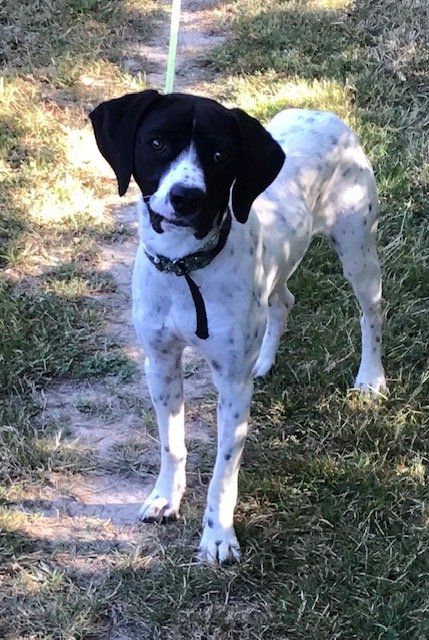 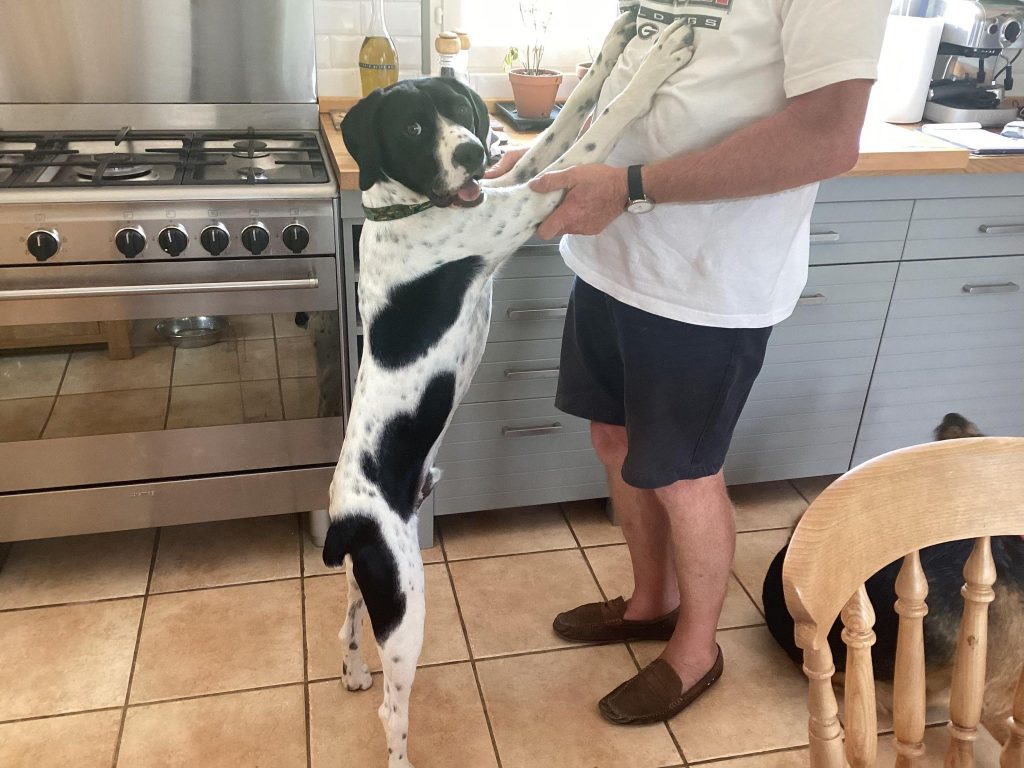 All about JOE – ADOPTED!

Meet JOE ROOT – named after a well-known cricketer we believe!!!  Not sure why other than this guy is apparently a good player . . . and so is JOE.

JOE was found wandering in a village and taken in by a Good Samaritan.  It was thought that he had been left behind when a travellers’ camp moved on.  No-one knew him, or claimed him and he was not chipped.  The local refuges were full and so he came to the welcoming arms of LesAmis and so began his change in luck, even though initially he had to go into kennels for lack of foster home.

Now he is in foster alongside a number of other dogs of both sexes, and a cat who is teaching him the ropes though he’s a daring learner.  It is thought he had never been “inside” a home and so everything has been new for him and yet he is a fast learner and quite a joy to have around.

So far he has proved himself to be pretty clean in the home; has dared to enter the home through the front door rather than the patio door; has not been perturbed by any domestic noises; and is quickly learning home living.  He is a friendly soul; and loves human contact.

It is early days for JOE but being a puppy still we would love for him to get to his adoptive home just as quickly as possible so that he can benefit from puppy learning time with his new family and his new environment.

JOE is currently in foster in Department 65 (Hautes Pyrenées) but as always the right home is far more important than the location.

If our JOE is your idea of an ideal addition to your family, then please complete the online application by clicking the link on this page. 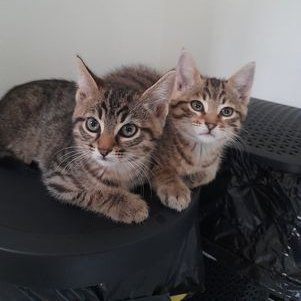 NALA : A Most Affectionate, Gentle Girl